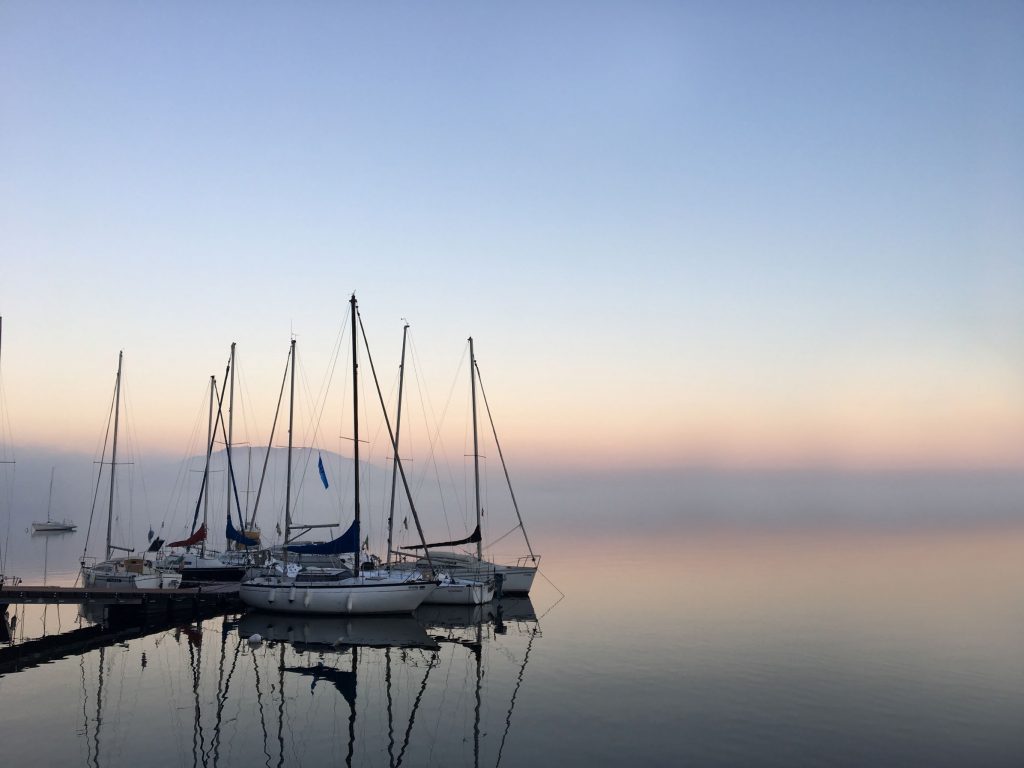 The Cold Lake trade area is characterized by a young and affluent population thanks to its dynamic and diversified economic base and an appealing quality of life.  In addition to the official census data showing a 50 km radius population of 35,850 people, the trade area boasts over 1,200 secondary homes.

Of the population is under 50 years old

CFB 4 Wing is the largest of its kind in Canada. It provides general purpose, multi-role, combat capable forces in support of domestic and international roles, and is an international Centre of Excellence for tactical fighter operations, deployable combat support and leading edge training. Major reinvestments will begin in 2022, first with the construction of a new fighter jet facility in anticipation of delivery of the new aircraft that will soon replace the fleet of CF-18s. These investments will continue to attract new jobs and growth to Cold Lake. 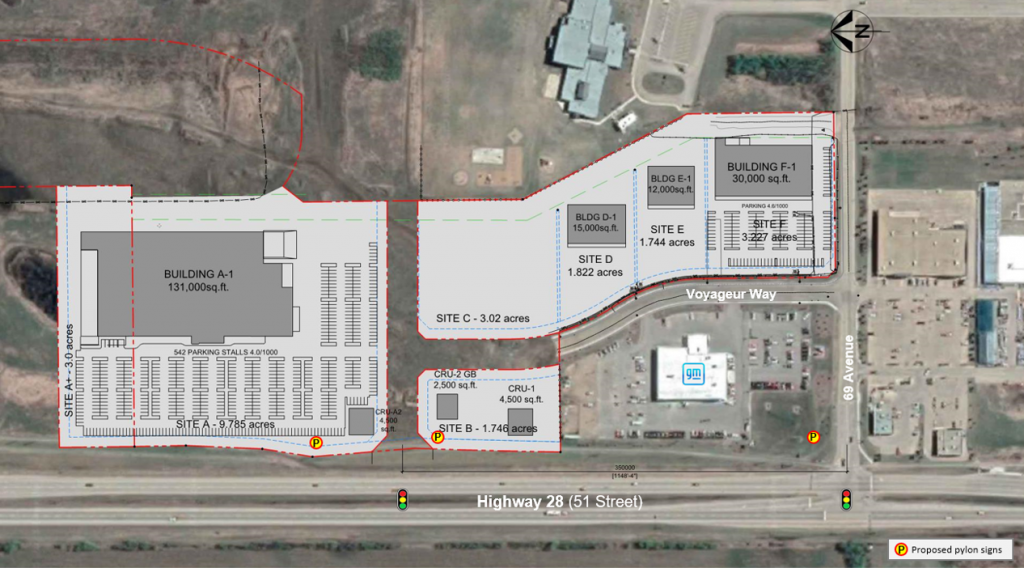